Tripath’s patented Class-T amplifiers may no longer be in production, but the legendary T-amp components, once featured by IEEE Spectrum magazine in their 2009 list of 25 Microchips That Shook the World, live on in a variety of products.

In their heyday, the parts were used in such applications as DVD players, automotive audio, PC multimedia and televisions, and by such companies as Sony, Apple and Toshiba. But many audio designers continue to implement the T-amps into their designs because they offer such exceptional audio fidelity, with low noise and low distortion, at very competitive costs.

Please bear in mind that the remaining Tripath parts are only available until stocks are exhausted. At Profusion we are always available and eager to talk audio with you, so if you are considering using Tripath components in a new design, please contact us first to ensure that we have the stock to support the expected lifetime usage of your project.

Given that the Tripath name still commands such a loyal fanbase, it’s no surprise that there are now grey imports lurking about on the internet, and these counterfeit parts make themselves apparent as soon as you listen to them. Profusion’s parts are authentic, as we acquired most of Tripath’s remaining stock when it filed for bankruptcy, and with over 25 years in the industry we can guarantee that we only stock authentic parts. If you have any doubts at all, our staff are always willing to discuss the Tripath range. 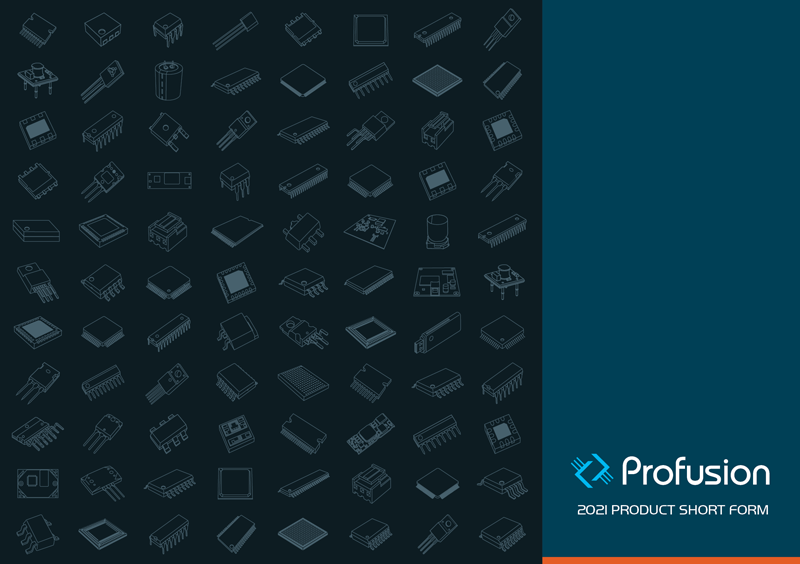